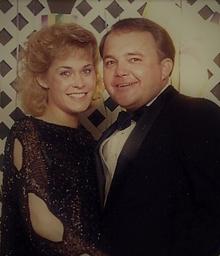 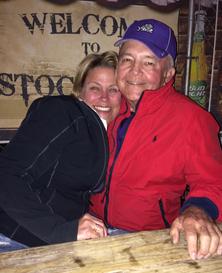 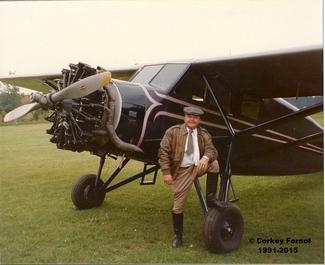 motorsports hall of fame of america 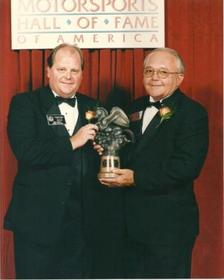 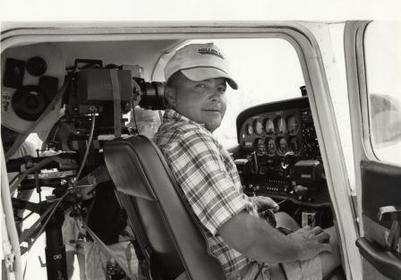 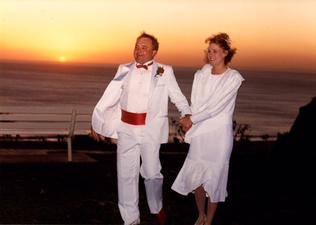 Corkey's eyes behind the camera were a talent in itself. His vision while flying and capturing the shots were directed but he always saw and captured that shot that just seemed to appear at the perfect time he was there. 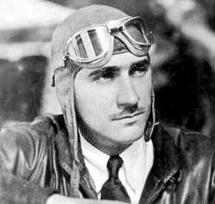 His aviation work as a stunt pilot, stunt double and on-screen talent has been seen by generations of movie critics and fans. The aerial stunt work performed was methodical planned, safety was paramount. No injuries on set, while under his command.

Corkey and Jana met in August 1984 and arrived in California in 1986. His love of movie making became a full time career upon their arrival. Action, adventure, romance or drama Corkey found a home for his creativity and aviation skills in the film industry. They married in 1988 in a private ceremony overlooking the Pacific Ocean as the sun was setting, witnessed by both of their mothers.  ​

Corkey's contributions as an aerial coordinator included breaking down a script, recommending aircraft types, budgeting of the aerial department, securing the aircraft, hiring the aerial crew, scouting of locations and the safety of all crew members while aircraft were being used.

His creativity is noted working with directors and writers to design and fly aerial sequences. The only way to do great work is to love what you do. 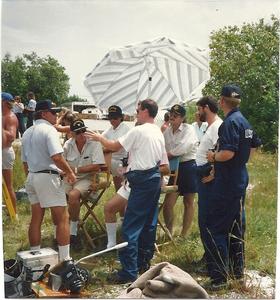