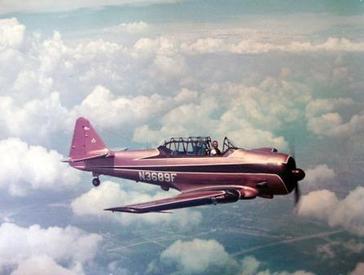 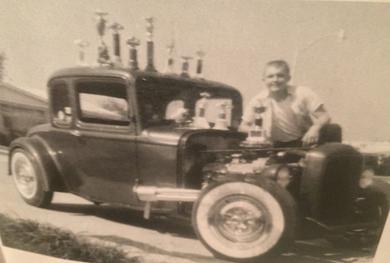 He traveled the circuit with his father, cleaning the airplane and learning skills. Bill purchased a P51 Mustang for the business. Corkey proved his interest in aviation by rebuilding a T6 from the ground up. After several lessons he soloed in the SNJ/T6 under the instruction of family friend, Charlie Hammonds.

The  first civilian high performance aerobatic team was formed in late 1969. Bill and Corkey formed and flew airshows in the Grumman F8F Bearcats until Bill's tragic accident while flying in formation at Naval Air Station in Quonset Point, Rhode Island in June 1971.

John William Fornof, Jr. was born in New Orleans, Louisiana. The first of four children born to Gloria and J.W. "Bill" Fornof, a U.S. Navy Pilot. On the day of his birth Bill was assigned his first fighter and written on the side of the cowl was "CORKEY" in big red letters.

​​​Corkey's first aerobatic airshow was flown at a charity event sponsored by NASA Astronauts flying the P51  Mustang at Spaceland Airpark in 1967. He was invited to perform by Pete Conrad and Neil Armstrong who acted as his plane Captains. The show was narrated by Frank Borman and Shorty Powers, the voice of NASA.

Don't mistake his kindness for weakness 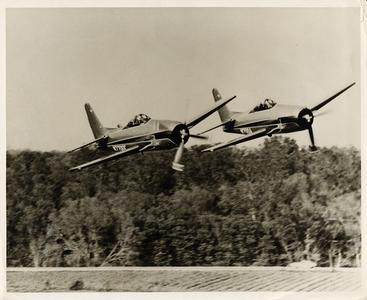 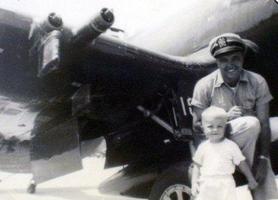 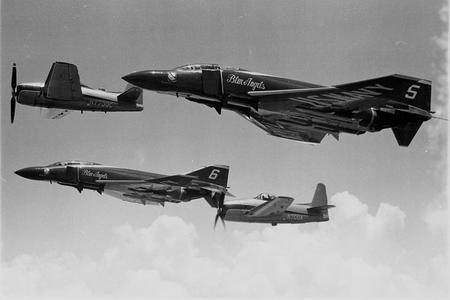 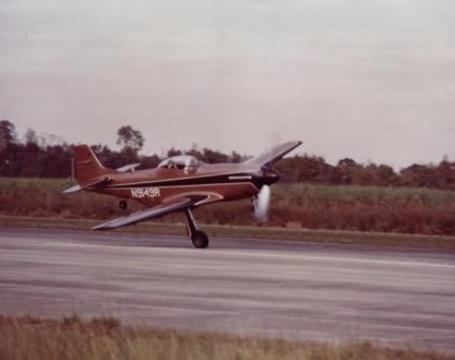 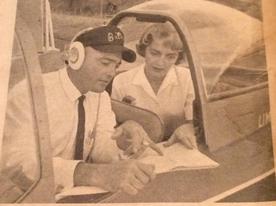 ​His early years were spent in New Orleans surrounded by doting and loving grandparents, along with numerous aunts and uncles. At 5 years of age while standing in the front yard he recalls two F4U Corsairs in a tail chase. He can vividly recall today the rumble in his chest and sound to his ears of the round motor.This was his first memory of his desire to fly. Upon his fathers return from Korean War, Bill acquired a Cadillac Oldsmobile dealership and moved the family to Houma, approximately 55 miles southwest of New Orleans. 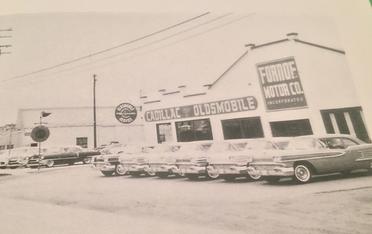 Corkey was taught the automobile business from the ground up at a very young age and given nothing but opportunity. He spent his time cleaning the used cars and as a mechanics helper in the service department. With the success of the dealership, Bill purchased a F8F Bearcat and started flying airshows on the weekends. Airshows were in high demand and throughout his summers, Corkey was either working at the dealership or plane captain for Bill at the shows. He had just received his drivers license and asked for an opportunity to rebuild a Deuce Coupe. He was taught to work to pay for his passions. Upon completion of this rebuild he won several drag racing competitions. 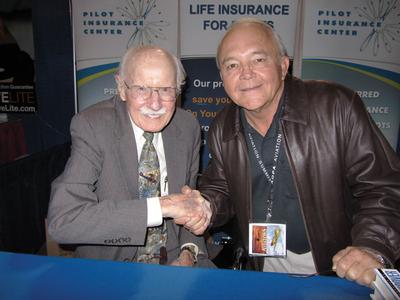 The months that followed the tragedy and loss on that Saturday June 5  were traumatic, challenging and grueling.  Corkey, not only lost his father, he lost his best friend and mentor too. The future of Fornof Motor Company was questioned by many. The United Auto Workers strike against General Motors was difficult and demanding.  There were Doubters, Friends and Unknowns. The meaning of betrayal was defined, learned, felt and dealt with. It was some of the strangers who became best friends and some of the best friends became strangers. Difficult times reveal true friends.