​The Acrojets, were created in 1976 with a new red, white and blue paint scheme for the Bicentennial airshow season. N70CF was built from some of the original BD5 jet parts in 3000 man hours. 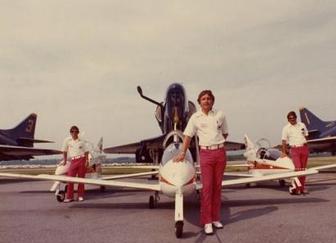 The Acrostar jet continued on with solo flying of airshows, commercials and movies. Commercials with Asahi Beer and Toshiba in addition to an appearance in Cape Town South Africa and World's Fair in New Orleans along side the Space Shuttle Enterprise. 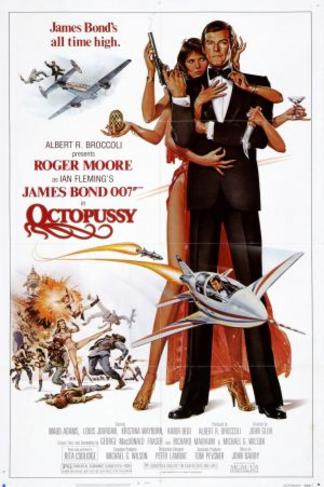 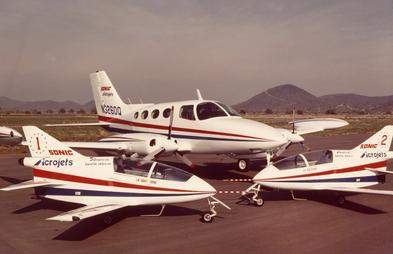 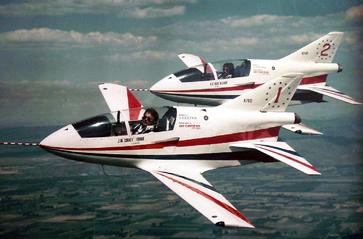 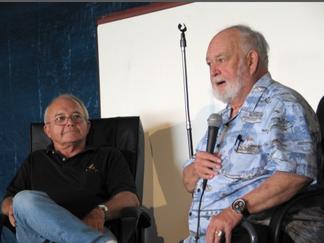 The BD 5 Jet Team was the World's First Civilian Jet Aerobatic Team. The controversial (at the time) BD5-J was used to form the team in 1973 with Corkey as the team leader, Bobby Bishop, right ring and Ed Mahler, left wing.

The memorable opening sequence features the BD5 jet flown by Corkey evading a missile by flying through a hangar, only to run out of fuel, landing on a road and coasting to fuel pumps at a service station.