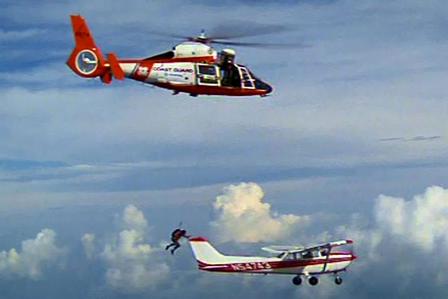 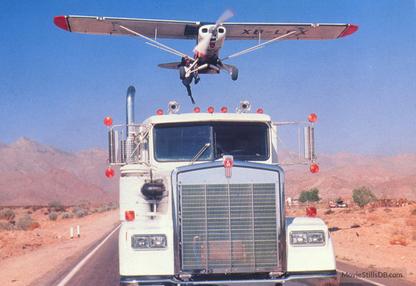 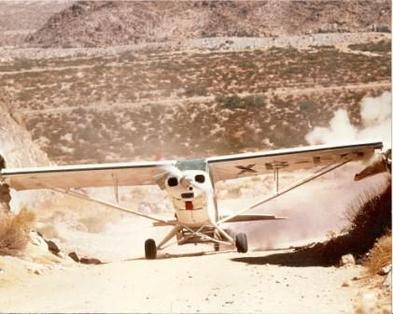 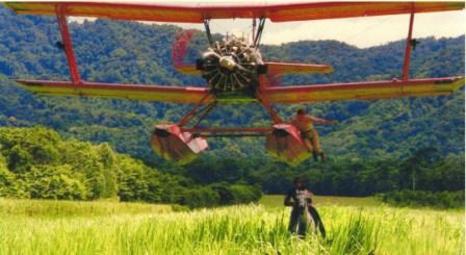 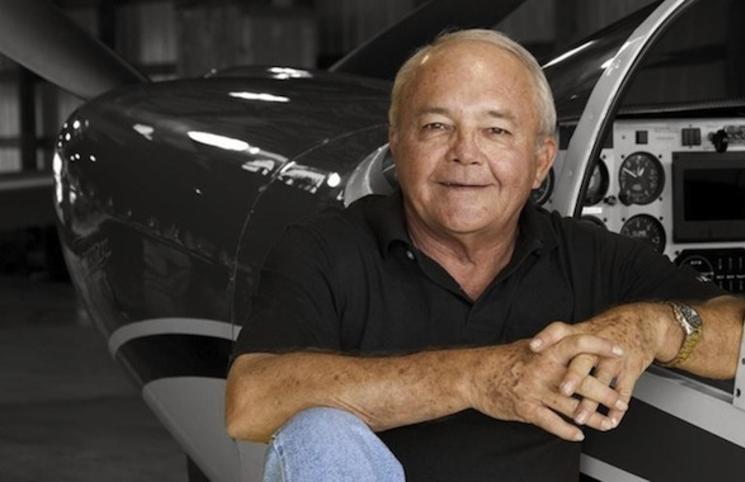 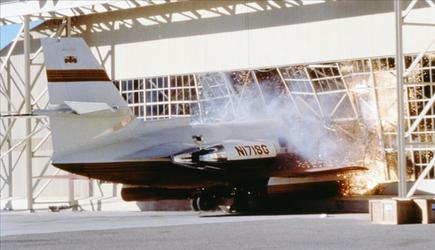 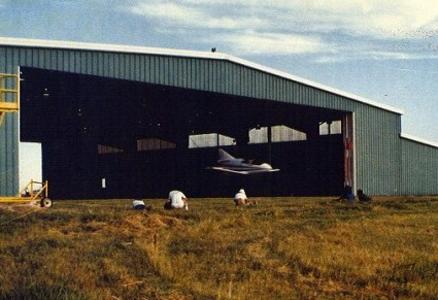 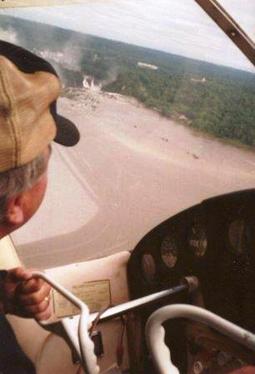 audiences for over 50 years

"My life is a movie"

Filming in remote locations from the mountains of New Zealand, rainforests of Australia, volcanoes of Costa Rica, waterfalls of Argentina, beaches of Thailand, valleys of Hawaii and deserts of Mexico, presented a few crosschecks but there was always an element of fun.

Working with directors and producers to assist with their on-screen vision takes methodical planning, knowledge and a visionary. Knowing the aircraft, its limitations and your own limits to capture a scene in a safe environment is indispensable. As a stunt pilot and aerial coordinator, Corkey has designed and delivered on numerous aerial action one shots! Meaning you get it right on the first and only shot. While filming Face Off, he crashes an executive jet through closed hangar doors destroying the set and nails the money shot. This stunt left no options for take 2!

Taking off in the crocodile infested Daintree River always came with the thought. Don't think there are no crocodiles in there just because the water is calm. Transferring a stunt woman from the float of the plane onto a running horse, timing had to be precise and with impeccable trust and teamwork.

He coordinated the safety of all aerial operations on site at the active Arenal Volcano.

Fornof had white knuckles while flying in the Devils Throat at Iquazu Falls hitting small birds and piranha fish with a parrot on his right shoulder.

His touching down in a land locked lagoon with beautiful turquoise water surrounded by limestone mountains of an extinct volcano, experiencing euphoria.

Flying through canyons on one engine in a big twin engine cargo plane and the deadstick landing on a military base.

The transfer of stuntman from inside of the aircraft, onto a tanker truck and crash landing the plane through rocks in dangerously thin air with temperatures soaring to 118°.

Some of the stunts were recreated with the assistance of Fornof from his own experiences. Receiving opening credits on the James Bond movie, Licence to Kill is a treasured compliment today.​

Corkey is a member of SAG-AFTRA, holds a FAA Motion Picture|TV Flight Operations Manual and FAA Zero Level Aerobatic card. He resides in the Dallas metroplex with his wife Jana. ​ He enjoys collecting aviation memorabilia and building scale model aircraft, and is also an avid ​fan of auto racing and football.

​On the horizon, digital recordings ​​in his own words, "My life is a movie!"